An interview to discover IMTA´ Site in Scotland: Port-a-Bhuiltin

Key points about this IMTA site in Ireland

Take a look at the site!

Port-a-Bhuiltin is our main site with a lease area of 30 hectares. Here we currently have one grid system for seaweed production in place being 100m x 100m in size thus providing a production area of one hectare. With a fully deployed site we can produce up to 20 tonnes of seaweed per production cycle. 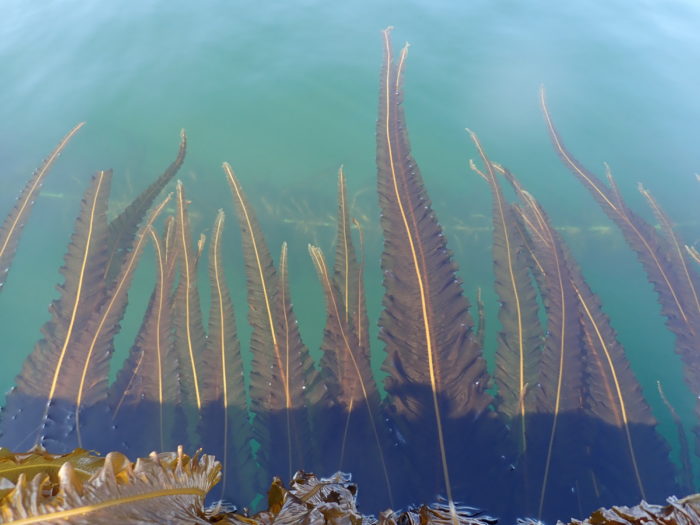 Both seaweed farms operated by SAMS are the only experimental research sites for seaweed production in Scotland. The west coast of Scotland has a rich history in the development of aquaculture and the use of seaweed.

3. What are the current practices that relate to Integrated Multi-Trophic Aquaculture? Could you describe for us the ecosystem living in this site?

KM: Our pilot site is located close to the shore and regularly visited by otters and sea birds. The seaweed itself further provides the perfect nursing ground for fish such as lumpsucker and a plethora of invertebrate species including mussels, starfish, sea snails and amphipods, to name only a few.

Being situated in the same water body as several salmon farms, our site focusses on extractive species to maximise the benefits of a system that supports the growth of multiple species and industries that typically exploit similar methods and supply chains. IMPAQT allows us to trial the concept of co-cultivation of seaweeds and shellfish by growing oysters in cages floating on the water surface with seaweed growing lines deployed underneath. Besides this, SAMS has been carrying out work within IMPAQT and other projects to better understand the habitat created by the cultivated stock and supporting structures, quantify the positive and negative ecosystem changes, and identify mitigation options for an expansion of the IMTA approach. 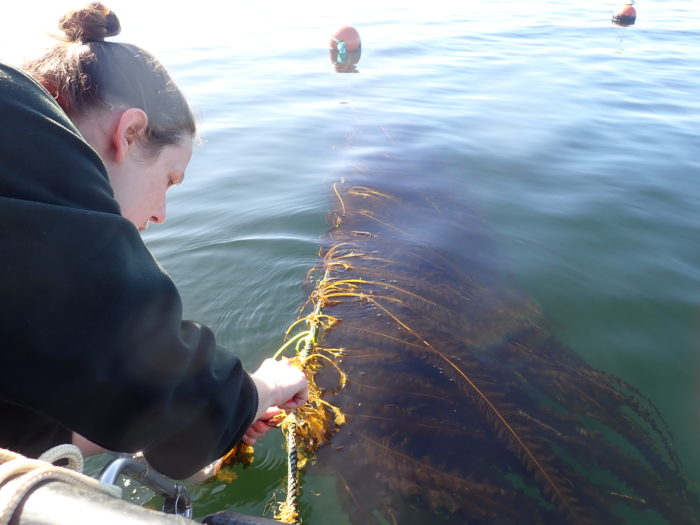 Research projects such as IMPAQT enable us to further develop our aquaculture work and SAMS to continue its engagement with several cultivation companies so that lessons learnt can be adopted by the wider industry. 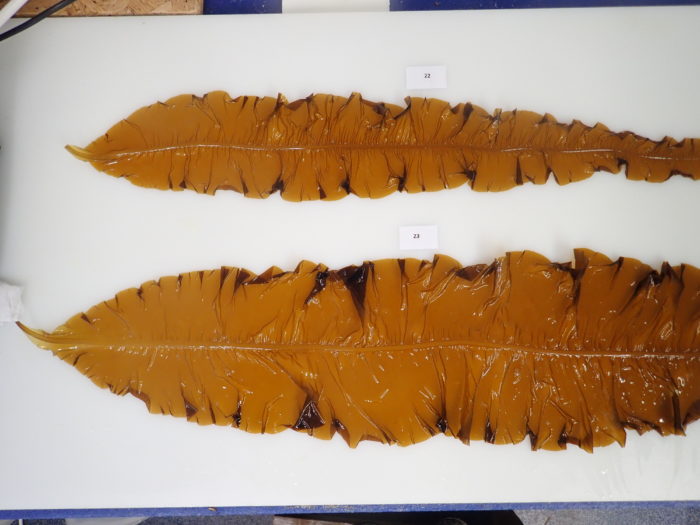